How to check pregnancy at home naturally?

So you think you may be pregnant? If you’re not a fan of over-the-counter tests, there are many DIY alternatives you can try without having to run to the drugstore. The best part: these ingredients can be readily found at home such as white vinegar, sugar and—baking soda.

What exactly is the baking soda pregnancy test?

One popular test that has been generating buzz among mothers-to-be lately, is the baking soda pregnancy test. The gist of it is to put a spoonful of baking soda into a container and add a few drops of your own urine to the mixture. If the combination bubbles like a soda pop, the verdict is in: you’re probably pregnant.

But if you already know that you’re expecting, this can still be a fun way to find out the sex of your unborn baby. And it works in the same way – if it fizzes, chances are you’re having a boy; if there’s little to no reaction, it’s probably a girl.

How does it work?

While it may sound like just another old wives’ tale, you’d be surprised to know that there’s some sort of scientific evidence involved here. As baking soda is known to react with most acids, the idea behind this test is to observe the presence of human chorionic gonadotropin or hCG in the urine, which is a hormone (pregnancy hormones) produced by the placenta during early pregnancy that most over-the-counter tests are able to detect. These chemical reactions, such as foaming or colour changes, are a likely indicator of the result being positive or negative.

How accurate is this test?

There are plenty of mums who have shared positive experiences with the baking soda experiment, but keep in mind that no pregnancy test (yes, this includes the over-the-counter ones) are 100% accurate. If anything, it may very well be a coincidence – much like flipping a coin. This is because the baking soda test relies on the acidity level in an expectant mum’s urine, but there are other factors such as an individual’s diet, water consumption and medications that may influence the acid content and cause a wrong prediction.

To achieve the best possible results, our advice is to take the test at least one week after your missed period. Taking it in the morning is the optimal time, as your “first morning urine” is said to contain the highest concentration of hCG hormones.

It’s also a good idea to retake the test a couple of times, or follow up with a traditional pregnancy test kit. Even if you get a positive result, make sure to schedule a prenatal appointment with your obstetrician/gynaecologist to confirm your pregnancy.

Other pregnancy homemade tests to diy:

Again, take these diy pregnancy tests with a pinch of salt. If all else fails, a trip to the doctor will be sure to give you a definite answer.

How to check pregnancy at home naturally? The Best Baby Wipes for Every Need: A Comprehensive Guide 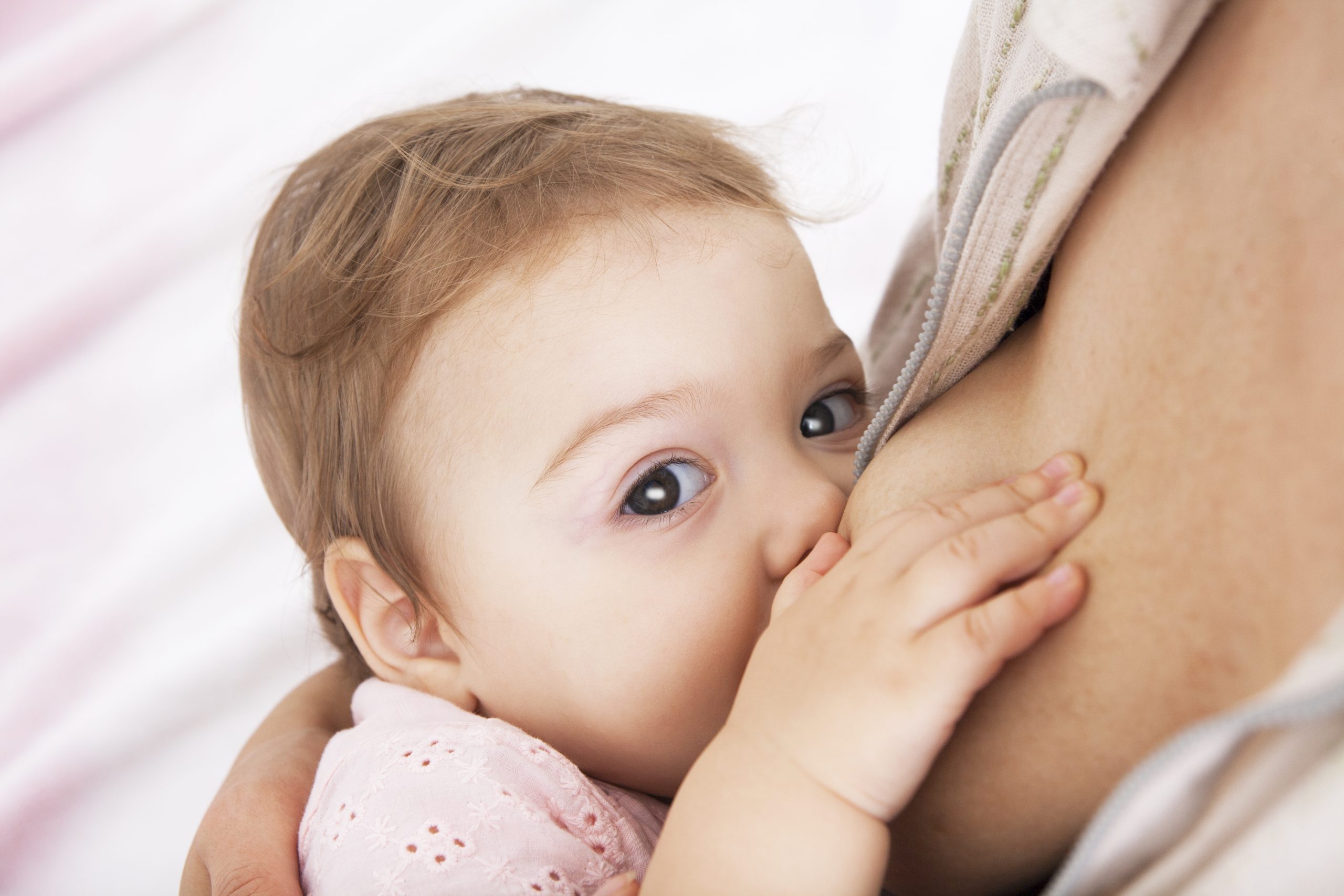 10 common breastfeeding problems and how to solve them The Ultimate Pregnancy Self-Care Guide For All Mums-To-Be

The Best Baby Wipes for Every Need: A Comprehensive Guide

Your shopping bag is currently empty. View our full range of products

We use cookies on our website to give you the most relevant experience by remembering your preferences and repeat visits. By clicking “Accept All”, you consent to the use of ALL the cookies. However, you may visit "Cookie Settings" to provide a controlled consent.
Cookie SettingsReject AllAccept All
Manage consent

This website uses cookies to improve your experience while you navigate through the website. Out of these, the cookies that are categorized as necessary are stored on your browser as they are essential for the working of basic functionalities of the website. We also use third-party cookies that help us analyze and understand how you use this website. These cookies will be stored in your browser only with your consent. You also have the option to opt-out of these cookies. But opting out of some of these cookies may affect your browsing experience.
Necessary Always Enabled
Necessary cookies are absolutely essential for the website to function properly. These cookies ensure basic functionalities and security features of the website, anonymously.
Functional
Functional cookies help to perform certain functionalities like sharing the content of the website on social media platforms, collect feedbacks, and other third-party features.
Performance
Performance cookies are used to understand and analyze the key performance indexes of the website which helps in delivering a better user experience for the visitors.
Analytics
Analytical cookies are used to understand how visitors interact with the website. These cookies help provide information on metrics the number of visitors, bounce rate, traffic source, etc.
Advertisement
Advertisement cookies are used to provide visitors with relevant ads and marketing campaigns. These cookies track visitors across websites and collect information to provide customized ads.
Others
Other uncategorized cookies are those that are being analyzed and have not been classified into a category as yet.
SAVE & ACCEPT

I pledge to Go Green and protect the planet that my kids will inherit.
As a Pigeon Go Green Ambassador, I commit to:

Bring my own ecobag when grocery shopping

Bring my own reusable container when taking away food

Save water and only use as much as I need